Since then, we have become one of the best companies in the installation of window films, specialising in:

Window films of different types and purposes are available for fitting in:

Our company only uses high-quality materials from well-known and certified film manufacturers only.

Windows films can be combat a wide spectrum of glass related issues;

- Solar window film to avoid excess heat up to 82% and provides 99% UV rejection.

- Privacy, frosted, dusted window films are available in a different range of shades, finishings and grades.

WINDOW FILM can be specified to satisfy all manner of requirements from heat and glare control, also privacy to safety and security...
Our window films bring a esthetic benefit. Great as such a benefit can often be - but also many practical advantages...
WINDOW FILM is to provide an extra barrier on top of the window surface as a means choice of protection - it is typically installed on the inside or outside surface of glass.

SIGMA TINT presents a various options of window films that can be applied to the glass / window with very wide of colors pallette and shades also...
Many of window films helps during the summer and also during the winter be keeping the heat... (hot or cold air) - reflect the heat back into the room...

WINDOW FILM as helps also about the UV (type B) RADIATION - blocks up to 99% of UV radiation.
60% of UV RADIATION is received between 10am and 2pm daily.
UV RADIATION it is dangerous to the skin, eyes and also has a negative impact on food production - As more than 2/3 of world plants species are sensitive to radiation.
Solar (UV) radiation can be blocked by the installation of the window film.

SOLAR CONTROL WINDOW FILM can provide additional benefits such as daytime one - way privacy, uniform outside appearance, winter heating savings and as with most of films up to 99% ultraviolet light (UV) filtering.
WINDOW FILM helps to reduce cooling costs and therefore climate change levy liability by lightening the load on air conditioning equipment and also to alleviate the discomfort caused by excessive heat and be glaring reflections.
Some of the window films applied internally - in daytime, lends the glass a silver reflective outside appearance, whilst from the inside - the visual effects... Much less noticeable is a light color of the tint.

SAFETY AND SECURITY WINDOW FILM are designated to make glass /window safer - both by strengthening it against breakage and helping hold dangerous shards of shattered glass in situations where breakage does occur.
Safety and security window film is used by a various organizations (also shops, etc...) - as a minimum specyfication to maintain security.
Other benefits can include improved security by creating a deterrent to "smash and grab", and forced entry crime and providing protection against the vandalism of window / glass through graffiti such as the etching / scratching...

PRIVACY AND DECORATIVE FILM ( FROSTED FILM) are used to give two - way privacy without seriously reducing the natural light level.
These WINDOW FILM ( frosted ) have a finely textured Matt finish and are applied to new or existing glass / window.
PRIVACY SCREENING FILMS offer a cost effective and flexible alternative to traditional acid - etching, sandblasting or printing.
These films allow freedom in the initial glass / window specification, with privacy being allocated later - when and where it is required...
( quickly and easily applied on site without removing the glass)
PRIVACY WINDOW FILMS give you the option to remove, replace or update design in the future if required or needed.
These window film are designated also for cut-outs to your own personal specifications - adding a distinctive designer style to your office interior ( this allows some through - vision for reception areas and meeting rooms where total screening is not required but a degree of privacy and a high light transmission are necessary / desirable.
Privacy and decorative window films can also be used to produce personalised window graphics for long term use or only temporary use.
Company / store / shop logos can be used repeatedly to reinforce a corporate identity or for any different choice - logo / design can be made in the appropriate film or alternatively reverse cut - out a filmed photo or any other specification...

WINDOW FILMS is a widely used and performs many protective functions for people, plants and property's - also have a wide impact on the protection of various types of rooms in both - industry's and on everyday life of each of us...
Important is to prevent a buildings interior by the window film to stop becoming uncomfortably warm ( ARCHITECTURAL WINDOW FILM )

IN GENERAL - WINDOW FILM are very widely used now and also will be used in the future around the world for make us life more private and more safety...

What sets us apart is the quality of the services we provide to ensure customer satisfaction. 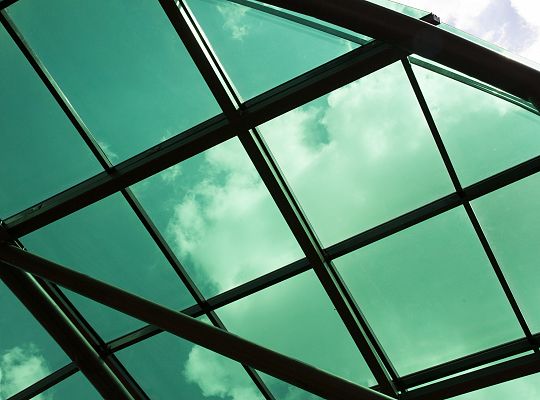 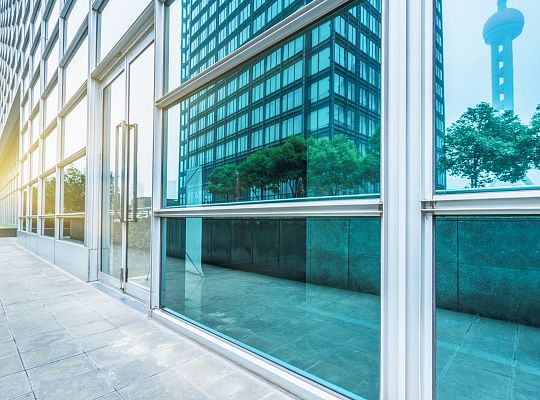 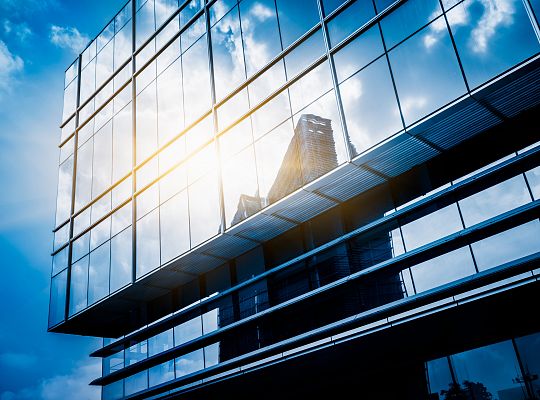 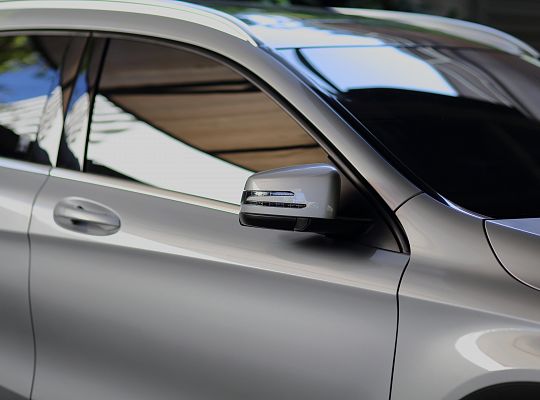